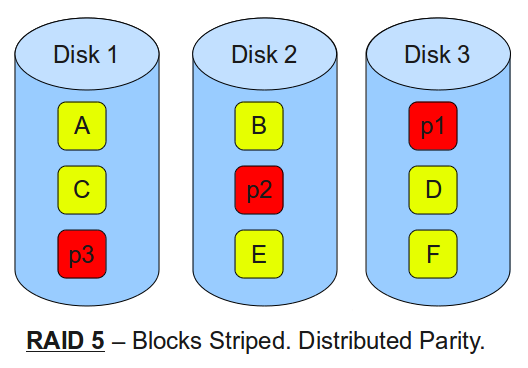 There are only two goals when configuring server disks: risk avoidance and best performance. Regardless of usage or application, some best practices are universal.

This guidance is provided as part of proven managed services standard operating procedures since 1996. For example, solutions like virtualization consist of RAID 1 system container for HyperV and RAID 5 data container for virtual servers.

As CEO of Matrixforce and creator of the Delta Method as seen at Harvard and Nasdaq, I believe the normal approach to business and technology is horribly flawed and a terrible experience for everyone, Streamline your technology to avoid willful neglect and enjoy competitive advantage by only using vetted IT support. View all posts by Kevin Fream

This site uses Akismet to reduce spam. Learn how your comment data is processed.