You’ve heard the hype about cloud computing. Now you need real-world answers about Office 365 and not just the tired re-prints around the web or marketing lingo from Microsoft. This […]

One of the big selling points of Office 365 is escaping the backend maintenance and upgrades. While there are regular updates monthly and quarterly, customers will benefit from a significant […]

Matrixforce and Microsoft today announce a definitive agreement under which Microsoft will acquire Matrixforce, one of the leading U.S. Microsoft Cloud Accelerate Partners for $17.6 million. Matrixforce will join the Microsoft Office Division, […]

The more things change the more confused people seem to get. Here is a quick run down of what you need to know about Windows Server 2012 Licensing: 32 and […]

5 Years Moving Oklahoma to the Cloud

Do you have the t-shirt that says “I survived Oklahoma ice storms, blizzards, wildfires, drought, tornadoes, and earthquakes in 2009”? As Matrixforce approaches 10,000 cloud subscribers, we want to thank hundreds of […] 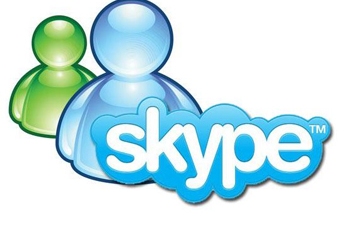 Microsoft is retiring the existing Messenger service globally and bringing the features of Messenger and Skype together. Initially released in October 2001, Windows Messenger brought chat and presence to hundreds of […]

It seemed like 2012 was just all about the Presidential Election. While the world waited for the outcome, the technology industry of course didn’t slow down. The following predictions are a […]